Posted by Tim Young on Fri, Mar 5 2010
As part of the new blog, I'll be doing a "casual Friday" post every Friday that takes a step back and discusses the finer things in life. In other words, anything that isn't what we do for a living all week.

Feel free to post whatever you wish in the comments, whether it is related to music, movies, TV, books, technology, or just something cool that you found on the net.

Via Boing Boing, there was apparently some pretty interesting music at the TED conference this week in the form of a string quartet called ETHEL. Thomas Dolby (yes, that Thomas Dolby) is TED's music director, and according to his blog, they put together some interesting renditions of several modern songs that normally wouldn't be something played by a string quartet. Eleanor Rigby, by the Beatles, is actually the least surprising, since my son's high school symphony orchestra played this song a couple of years ago in a school concert. Kashmir, by Led Zeppelin, is probably the one that I would like to hear the most. Unfortunately, recordings of the songs that they played aren't available in any form that one can purchase yet, but if they do show up on ITunes or somewhere else, I'll make a note of it here.

And for your viewing pleasure, here are a few photos of downtown Melbourne that I took when I was there in December working with an ElevateDB customer (hopefully more on that later). If you ever get a chance to go to Australia, book those tickets immediately. It is well worth the flight time and is absolutely beautiful. 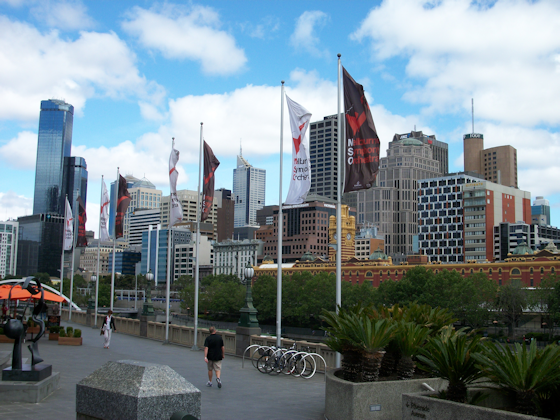 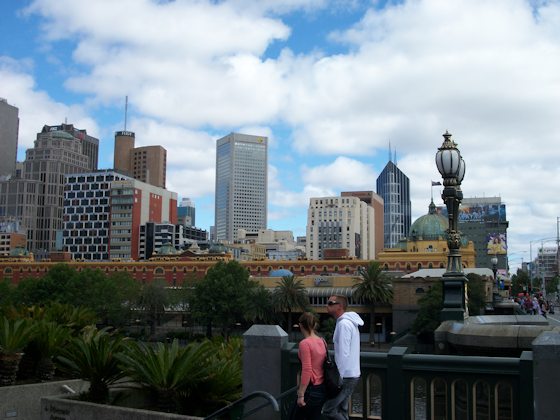 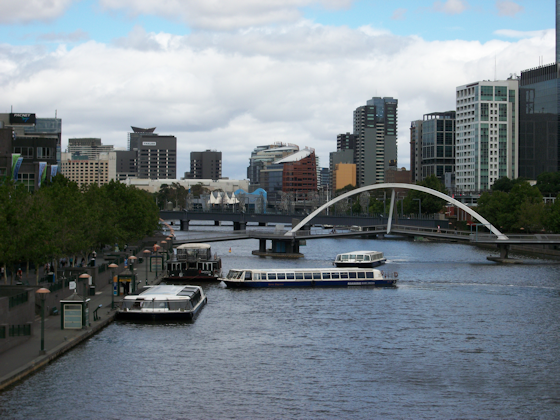 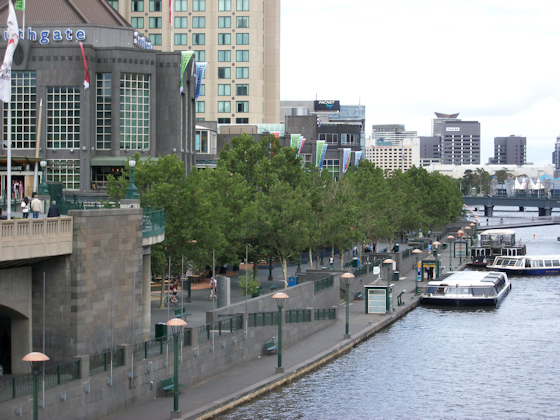